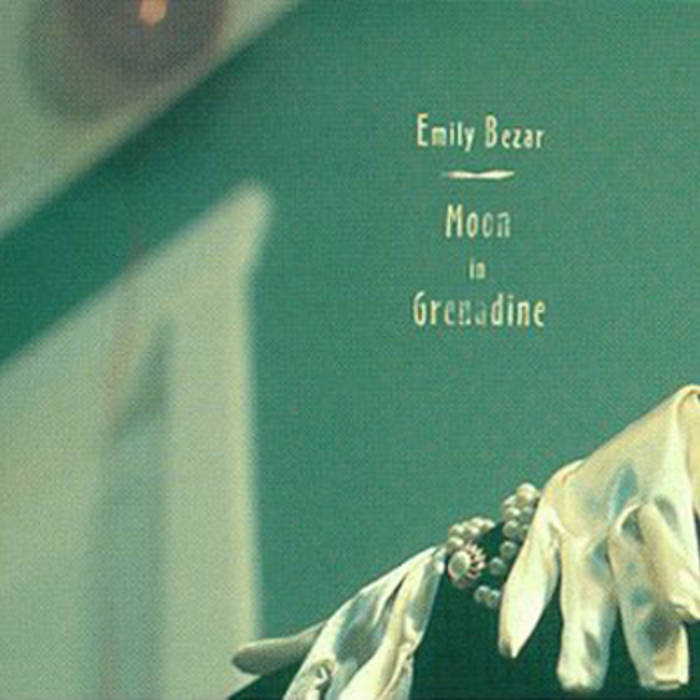 Moon in Grenadine, Emily Bezar's second independently released recording, is a song cycle about love, marriage and permanence, portraying couples in various stages of matrimony. These are songs for lovers who have seen their moon inflamed... Bezar careens from rock arias of operatic intensity to intimate piano/voice episodes to sophisticated, horn-infused chamber jazz.

Her vocal style hovers around the intersection of pop, jazz and classical, often shifting mid-phrase to an unexpected inflection. Mostly acoustic in flavor, this album hints at the lush electronic sound Bezar explored in her 1993 debut album Grandmother's Tea Leaves, but gains a new dynamism and immediacy with the addition of a blazing rhythm section.

Mastered by Paul Stubblebine at the Rocket Lab, San Francisco