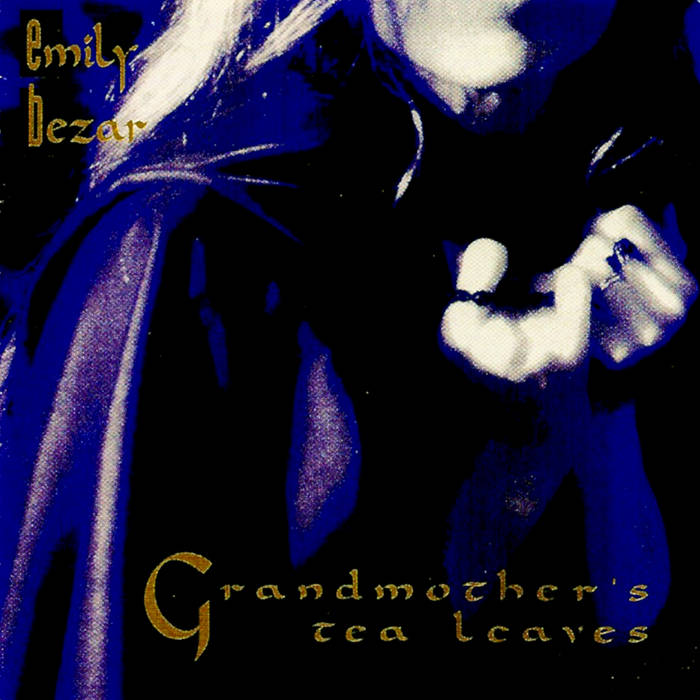 Sven B. Schreiber (sbs) She's definitely got a voice similar to Kate Bush - and that's why Emily Bezar is frequently compared to the legendary grande dame of art rock. Regarding her songwriting, however, I think she's much closer to Tori Amos - another comparison that constitutes something of a hallmark of excellence. Besides all those similarities, Emily Bezar most of all sounds like herself - no doubt, she's got her own unique style that sets her apart from all Bush/Amos sound-alikes. "Just Like Orestes", for instance, is an adventurous and overwhelming magnum opus that reaches far beyond all expectations fueled by the songs preceding it, and "Madame's Reverie" closes the album with an even bolder sound collage that takes the listener into avantgarde fields. Favorite track: Just Like Orestes.

**The CD version of this album is out of print. There are pre-owned CD copies available elsewhere online.**

Emily Bezar's debut album is a lush, expansive study of musical lyricism and the power of intuition. Drawing on her background in classical singing, electronic music and jazz-tinged piano, she creates songs that might better be described as monodramas and concert arias. This album was Bezar's unrestrained response to years of academic music study and the astringent esthetic of much post-WWII classical composition.

She reveals herself here as a maximalist, unafraid to project wildly avant-garde passages and almost hyper-romantic gestures onto an undercurrent of graceful elegance. Critically acclaimed as a totally unique work, it earned her favorable comparisons to Kate Bush and Laurie Anderson.

Mastered by Paul Stubblebine at the Rocket Lab, San Francisco